In November 2005, the Ministry of Health and Long-Term Care (MOHLTC) announced plans to open a Community Health Centre (CHC) and satellite office in Chatham and Wallaceburg respectively. Chatham-Kent had been designated as severely underserviced for family physicians for many years. It was later determined that a workstation would also be located on Walpole Island and possibly at another location in Chatham-Kent.

The Chatham-Kent Community Health Centres Steering Committee initiated a “community engagement” process in February 2008 to ensure involvement of community members in the identification of priority populations that need CHC services. This engagement involved the community in decision-making and building partnerships for the CHC. The Community Engagement Report included a consultation process with participation by 75 organizations from a variety of sectors, nine open community consultation sessions throughout the municipality, and an extensive review of the census, health status and service utilization data provided by the Erie St. Clair LHIN.

The main Chatham office officially opened its doors in June 2010 with the satellite offices opening thereafter. 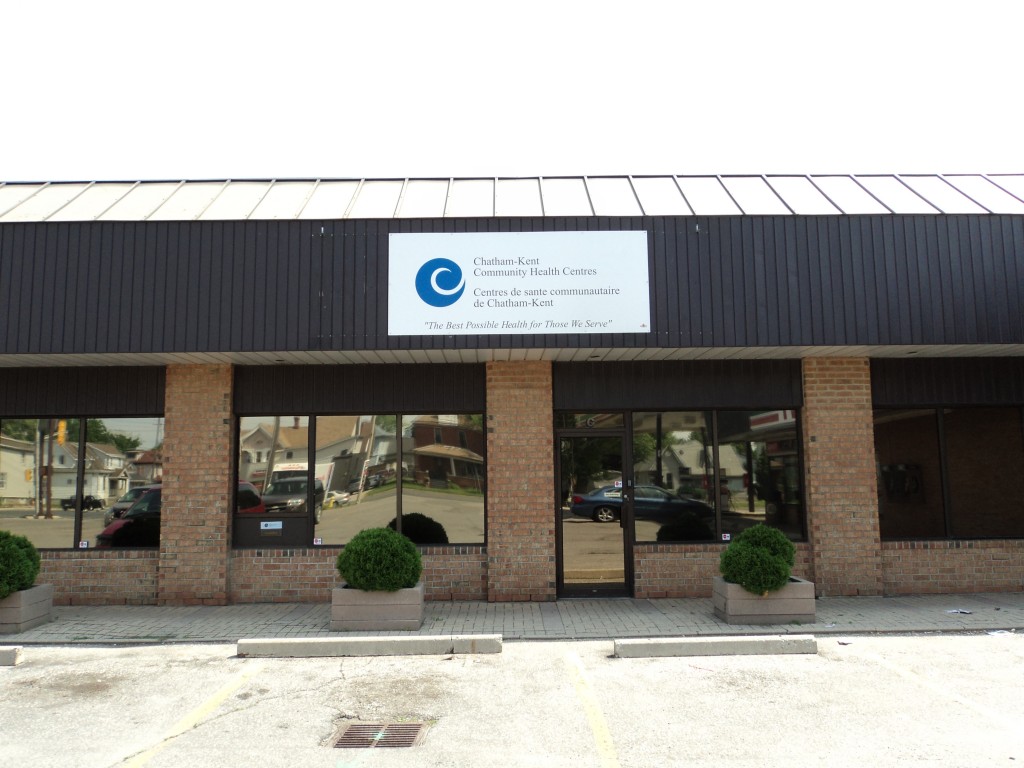 We would love to hear from you!

Take our Client Experience Survey
Back to Top